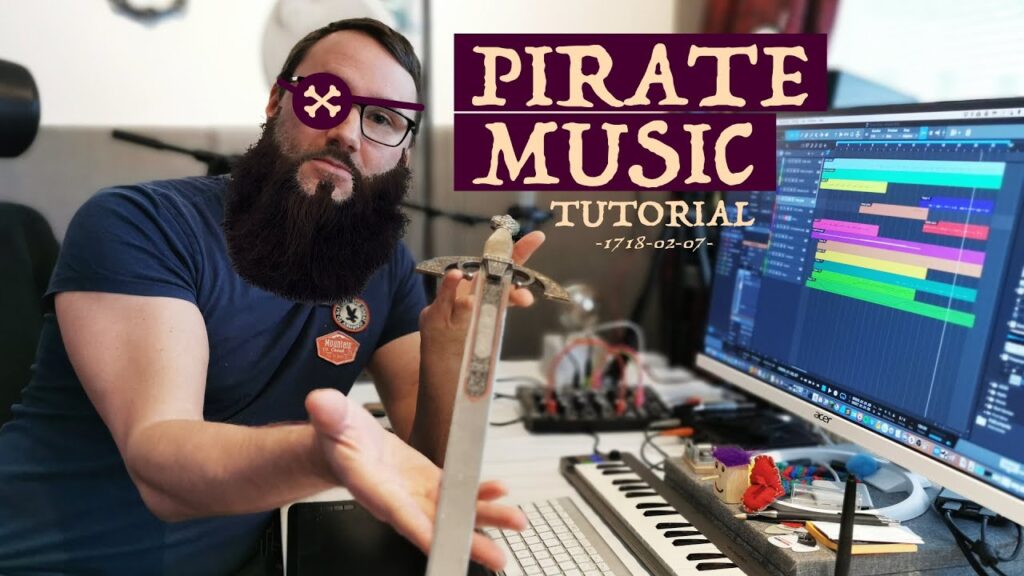 How to compose Pirate music for games

In this article we look at how to compose Pirate music for games!

Let’s break down a Pirate game loop I produced for Peak Games (game company from Turkey).

To record and compose the music we work with Studio One. But you can basically use any DAW to replicate this kind of music as long as you have the right samples. Importantly, we look at arrangement, chords, melody, instrumentation, layering.

Furthermore, I explain why I select each specific instrument for the pirate music cue.

In the video we talk about the melodic phrasing and question / answer in melodies. Importantly this will give you some helpful tools to write great pirate game music.

Pirate melodies and rhythm tend to be jumpy and bouncy so that’s what we are working with, without going too much into Pirates Of The Caribbean.

The pirate game music loop was going to work in the background of a pirate themed game, so I needed to keep things a bit on the calmer side.

One of the most common and iconic instrument I can think of when it comes to pirate music is the hurdy-gurdy. Sometimes called wheel fiddle. The hurdy-gurdy features three strings strung across a wheel that accesses a bow. You turn the wheel and it vibrates the strings. Two of the strings are droning and the middle string has wooden keys on it that you use to play a melody.

It’s like a very primitive violin. The hurdy gurdy is a tricky instrument to play but instantly gives a pirate sound. When you hear it in context it reminds of a bag pipe.

If you play games like Assassins Creed – Black Flag, Sea Of Thieves, watch films like; Black Sails, you can hear the Hurdy-gurdy all over the place.

In the pirate music video above I talk about why we often hear staccato cellos, trumpets and military snares in pirate themes.

When we want to convey war we use these instruments because it’s sub-consciously those instruments used throughout the ages in war-related scenarios. Burials (trumpets), marching troops (military snare), war horn before battle (trumpets). So the typical use-cases of these instruments go way back. We can use this to our advantage when selecting instruments for our pirate music cue.

Get in the right pirate music mood

In this pirate music cue I was depicting some kind of war scenario, not actual battle, but a foreboding war between the english and caribbean pirates.

It will help tremendously if you set up a topic and scenario in your mind before starting to work on any creative piece. I do this all the time in any type of music track or art piece I create.

Learn more about pirate music as a “genre”

Pirate music, also known as sea shanties, are a traditional form of maritime folk song that were sung by sailors and pirates during the golden age of piracy in the 18th and 19th centuries. These songs were used to pass the time and improve morale during long voyages, and often featured lyrics about life at sea, adventure, and maritime folklore.

If you’re interested in composing pirate music, there are a few key elements that you’ll want to consider in order to capture the feel and spirit of this genre.

There are a wide range of instruments that you can use in your pirate music compositions, ranging from traditional maritime instruments like the accordion and fiddle to more modern instruments like electric guitar and synthesizers. Here are a few instrument suggestions to consider:

Learn Bitwig with the Bitwig Studio 4 masterclass by Mattias Holmgren! Bitwig masterclass overview Do you want to learn how to master one of the 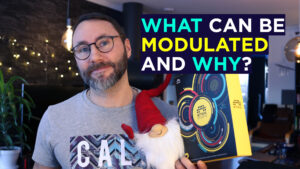 Modulation in Bitwig Studio. How does it all work?

In this video I explain in detail the foundation and rudimentary information you need to work with modulation efficiently in Bitwig Studio. This is a 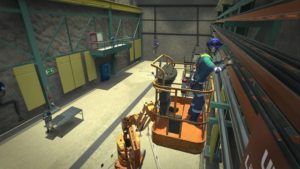 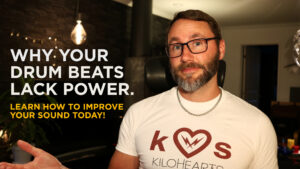 Why Your Drum Beats Sound Boring – Improve Your Beats 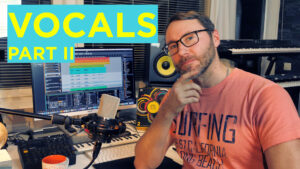 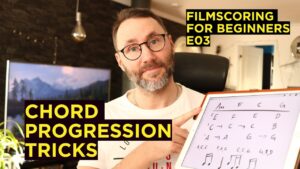 Music Theory Everyone Should Know. Today I want to talk about the foundation to get some smooth sounding chord progressions. Importantly we will talk about