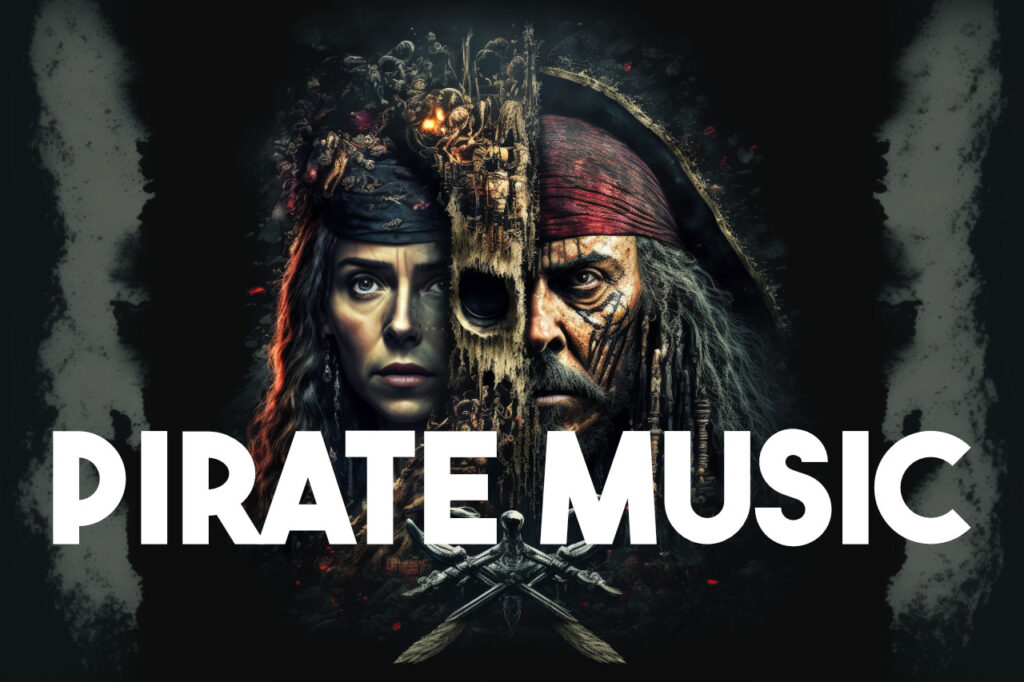 Pirate music, also known as sea shanties, are a traditional form of maritime folk song that were sung by sailors and pirates during the golden age of piracy in the 18th and 19th centuries. These songs were used to pass the time and improve morale during long voyages, and often featured lyrics about life at sea, adventure, and maritime folklore. If you’re interested in composing pirate music, there are a few key elements that you’ll want to consider in order to capture the feel and spirit of this genre.

This chord progression adds a bit of variety to the I-IV-V progression by including the vi chord (the minor sixth) as well. This can give your music a slightly more adventurous or exotic feel. In the key of C, the chords would be C, Am, F, and G.

This chord progression is similar to the I-vi-IV-V progression, but replaces the minor vi chord with a major vi chord (the major sixth). This can give your music a more upbeat or celebratory feel. In the key of C, the chords would be C, F, A, and G.

Scales: Choosing the Right Key for Your Pirate Music

In addition to selecting the right chord progressions, it’s important to choose a key that is well-suited to your pirate music composition. In order to choose the right scales for your pirate music compositions, it’s important to consider the mood and emotion that you want to convey. Here are a few scales that are well-suited to pirate music, along with some information on the characteristics and uses of each scale:

Ultimately, the choice of scale will depend on the specific needs of your composition. You may find that certain scales work better for certain moods or emotions, or that certain scales fit better with certain chord progressions or melodies. Experimentation is key, so don’t be afraid to try out different scales and see what works best for your music.

Instruments: Adding Color and Character to Your Pirate Music

There are a wide range of instruments that you can use in your pirate music compositions, ranging from traditional maritime instruments like the accordion and fiddle to more modern instruments like electric guitar and synthesizers. Here are a few instrument suggestions to consider:

Once you’ve chosen your chords, scales, and instruments, it’s time to start arranging your pirate music. Here are a few tips and techniques to consider:

Composing pirate music can be a fun and rewarding challenge, and by following the tips and techniques outlined above, you’ll be well on your way to creating your own sea shanties. Whether you’re a seasoned composer or just starting out, there’s always room for creativity and experimentation in the world of pirate music. So grab your accordion, fiddle, or electric guitar, and set sail on a musical adventure!

Want to level up your creative producer skills and never run out of ideas? Time to get the FREE Creative Guide! I compiled some of my greatest tips for 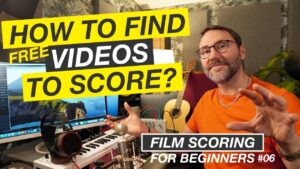 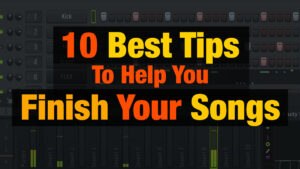 10 Best Tips To Help You Finish Your Songs

These are my 10 best tips to help you finish your songs and produce your next hit. Learn how to finish writing and producing songs 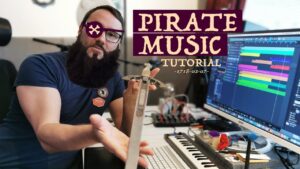 How to compose Pirate music for games

In this article we look at how to compose Pirate music for games! Let’s break down a Pirate game loop I produced for Peak Games 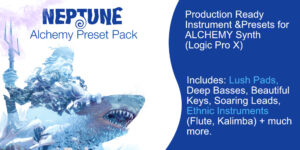 The Alchemy Preset Pack NEPTUNE is a MUST OWN library for everyone that uses Alchemy inside of Logic Pro X! NEPTUNE adds excellent new production-ready 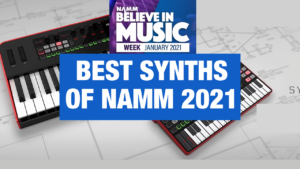 Today we look at the best synths of NAMM 2021 – Believe In Music. NAMM is the yearly music convention usually held in California (Anaheim).