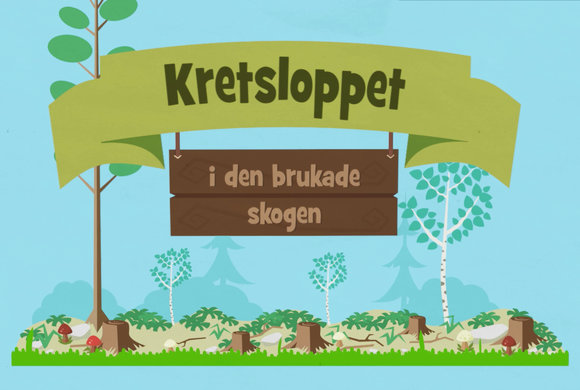 We created a short film to show the cycle of forestry. After a brief meeting with the client Norra Skogsskolan, we developed a script with Erica from Skogsskolan. This script was based on a document describing the five cycles of forestry. When the script was ready we did the voice over recording to get the pace of animation. Thereafter we took the film script and developed the concept design, storyboard and characters. We animated the story in Blender 3D and Apple Motion for certain effects. After the graphics and animation was finished we produced music and creative sound design to suit the animation. We recorded the final voice over and delivered a complete infographic film to the client. 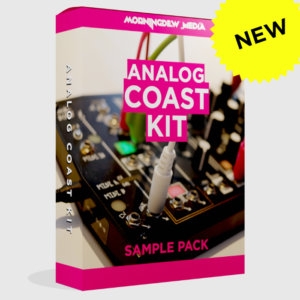